In the 1960s, most surfboard factories in Hawaii were around the city of Honolulu, or Town, as was commonly referred to.
​At that time, a group of surfers were already living on the north coast of the island of Oahu, or Country, where the best waves of the archipelago could be found. Names such as Waimea Bay, Sunset Beach, Haleiwa, or Pipeline captured the imagination of surfers all over the world, who sought out the sands of today’s famous North Shore in search of the best waves and the best gear to safely enjoy Hawaii’s surfing thrills.

So, in 1967, Country Surfboards was founded, in the city of Haleiwa, making boards of advanced quality, designed by the most experienced shapers of the time. The opening of the North Shore’s surfboard factory was welcomed not only by the surfers but also by the shapers, who could now do what they loved, surf and work with the Aloha spirit of freedom.

​Country Surfboards quickly started attracting the top local shapers, such as Dick Brewer, Mike Diffenderfer, Tiger Espere, Barry Kanaiaupuni, Owl Chapman and others, as well as visiting shapers from abroad, who produced their boards at Country’s facilities, in search of high precision equipment to face the challenges of Hawaiian waves.

​All this convergence of talent granted Country Surfboards a central role in the revolution that was taking place on surfing and society in general on the turn from 1960s to the 1970s. The brand’s true Aloha spirit and its iconic logo established Country Surfboards amongst the 10 most prestigious in the world of surfing. 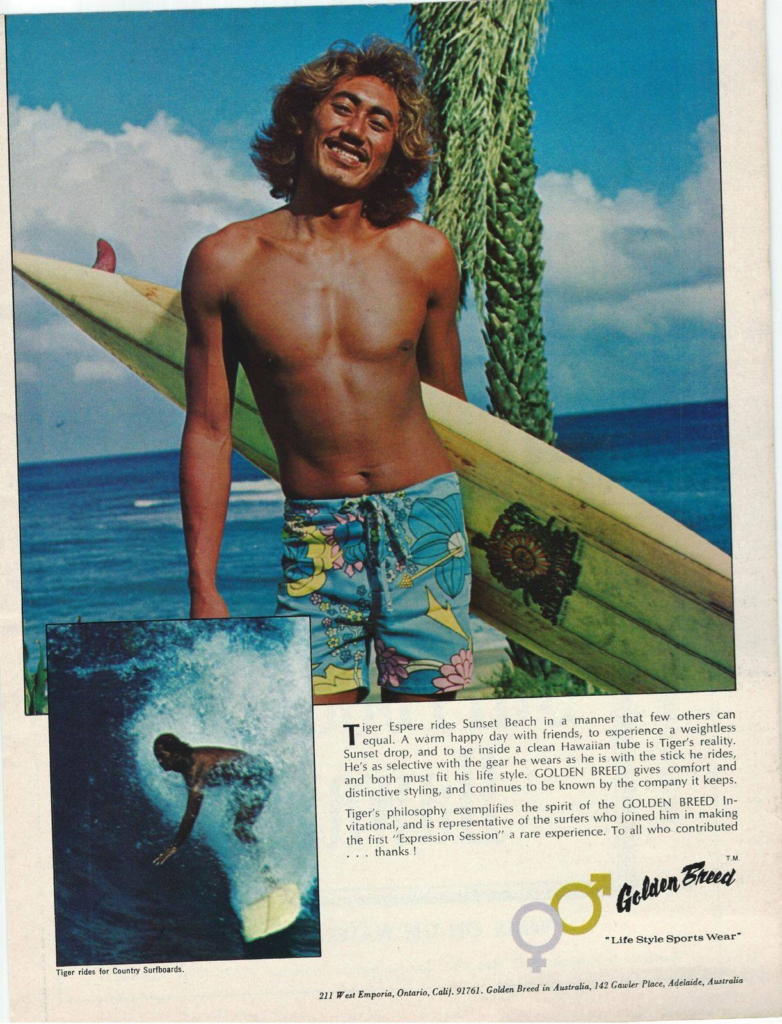 Commanded by Edward Searfoss, one of the most respected Hawaiian surfboard manufacturers, Country Surfboards remains, to this day, as one of the most renowned and active surfboard factories in Hawaii, producing boards under its own brand while providing our highly reliable services for the best shapers in the world.

In the year of our fiftieth anniversary, and through the trustworthy hands of experienced international shaper, Lipe Dylong, Country Surfboards comes to Europe, offering an incredible line of surfboards, built with nowadays technology without giving up the brand’s original spirit. Produced by people who were involved in all stages of the surfboard evolution, from Longboard to Mini-Models, Single-Fins to Twin-Fins, Thrusters to Retro Movement, Country Surfboards keeps on spreading the Aloha lifestyle throughout the world.